When possible, always choose and support a local business!

Omaha Television is a community project of Omaha Advertising. If you own or run a locally owned business you’d like us to check out and share with others, please drop us a message or email info@omahaadvertising.com 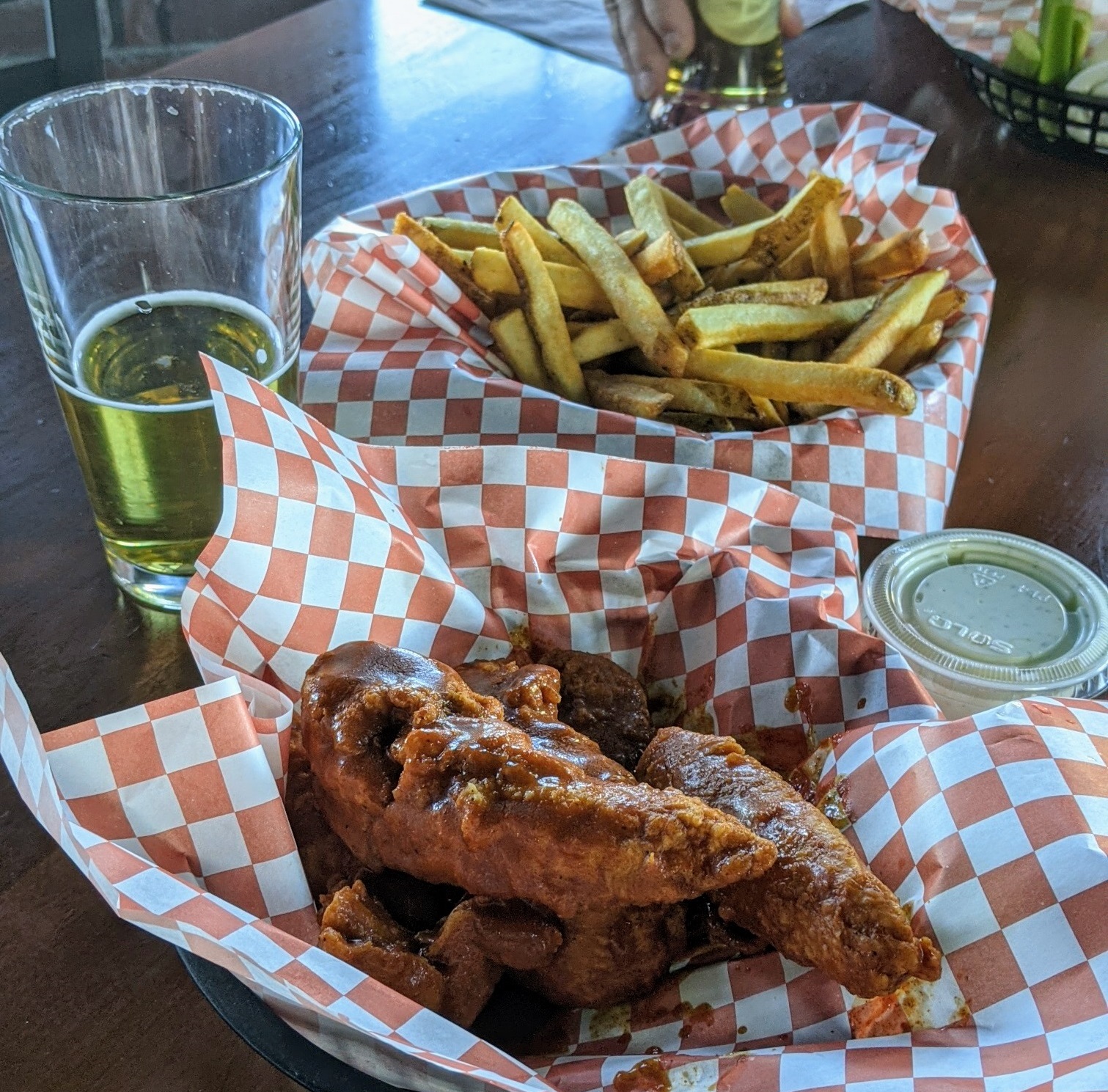 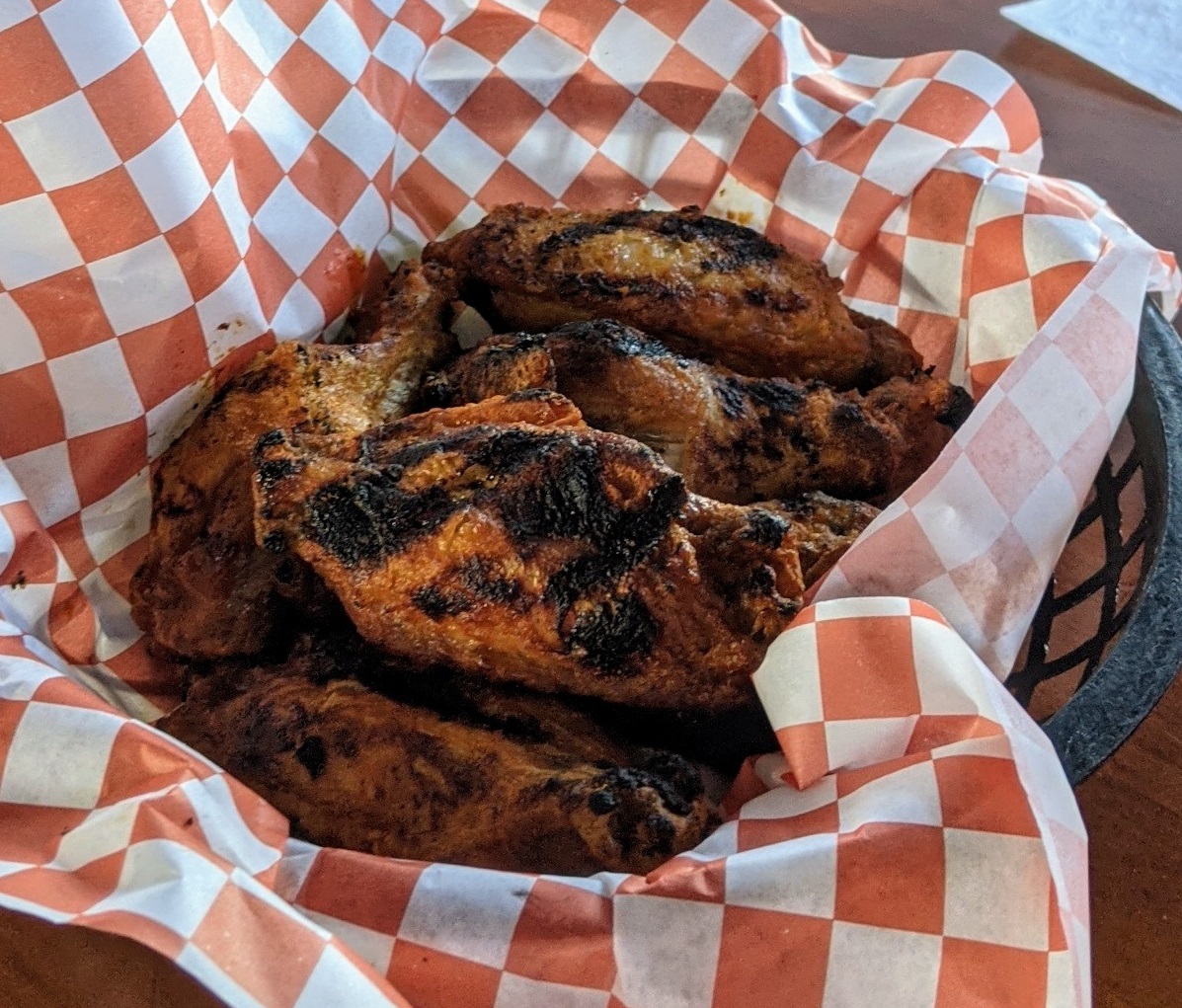 Buffalo Wings from the City that Invented Them

Originally from Buffalo, New York (official home of “buffalo wings”) Ray Bullock first opened Ray’s Original Buffalo Wings in the early 1990s on south 96th Street in Omaha, and quickly earned “Best Wings” in Omaha the first 9 out of 10 years they were open.

Now the restaurant has reopened in Midtown Crossing and will be moving into a new location in that plaza this spring. Ray son Tom is now part of the team …and a great guy to chat with about good food and NFL football (especially his team, the Buffalo Bills).

At our visit there on Thursday, February 4th we tried the Chicken Fingers (on special that day) and the original wings with a basket of perfectly-fried fries. The homemade wing sauce is flavorful and can be hot. Ask your server which level of heat to order. WOW! Delicious on a cold, blustery winter afternoon.

Give them a try! 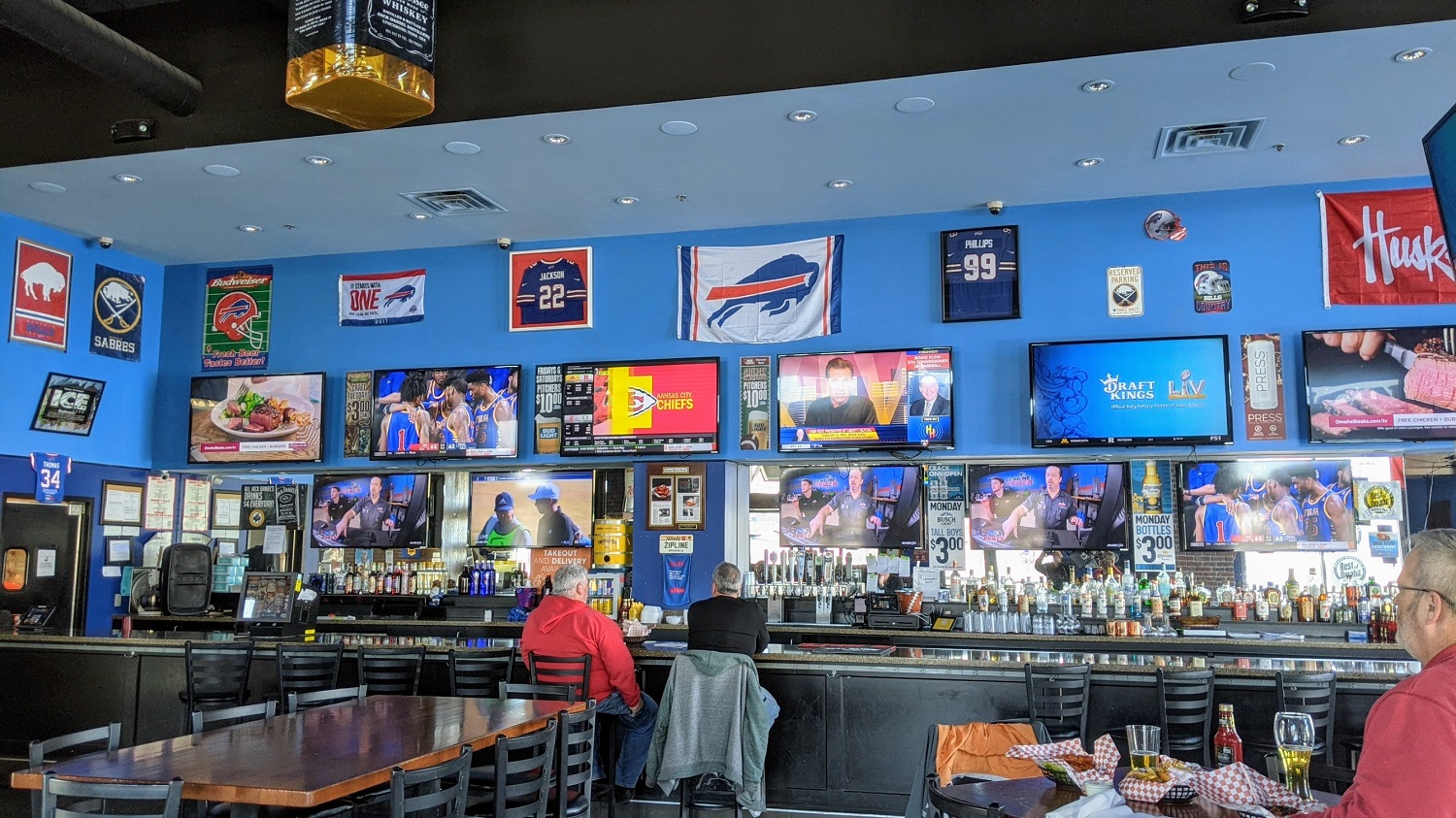